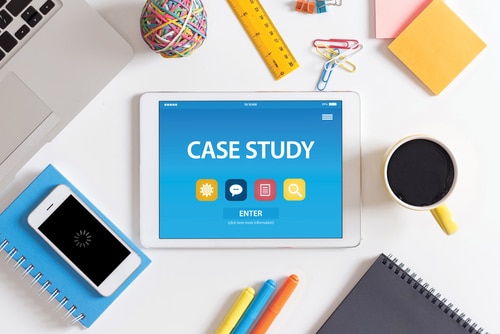 In this case, the client initially wanted a seven-point Selection Criteria written for a Level 4 Administration Officer Role for NSW Health. The client was well prepared with examples of her work but was concerned, as she had not had much previous luck in gaining an interview. This was due to the fact she had worked some time in a higher-level 6 capacity.

After going through each example of her work, during the consult, I was able to provide some guidance and input in how we could frame her previous experience and capabilities without being overzealous in sharing unneeded information at a high working level.

I then offered some feedback in the layout and structure of her resume. Upon realising that it was good to have the two documents aligned and written in the same context, the client decided to have me help her with the resume as well.

Being a tight deadline, we made a second time for another consult to focus on her Resume. Having already worked together, this was a very focussed discussion, and we were able to reframe her roles and ensure we did not sell her experience short but still maintain that she was more than capable of stepping back into a level 4 role.

We added a small, positive explanation for this at the top of the Resume to help mitigate losing the opportunity to interview, due to this question going unanswered.

Overall, the client was extremely happy with the result — a well written, to the point key selection criteria and a matching, well-aligned resume. The client now has much more confidence in applying for roles at a lower level and is assured her approach will make her a successful candidate for a new role in NSW Health.

A returning customer to Select Resumes, I had assisted this client in addressing a comprehensive…

Already working in the Australian Taxation Office in a contract position, this client was eager…

We look forward to getting started on your selection criteria! Big or small, we can do it all. Get in touch with our consultants for a quote today!
GET IN TOUCH
Copyright Selection Criteria Writers 2022 - All Rights Reserved - Terms and Conditions